by Admin
in Performers
0 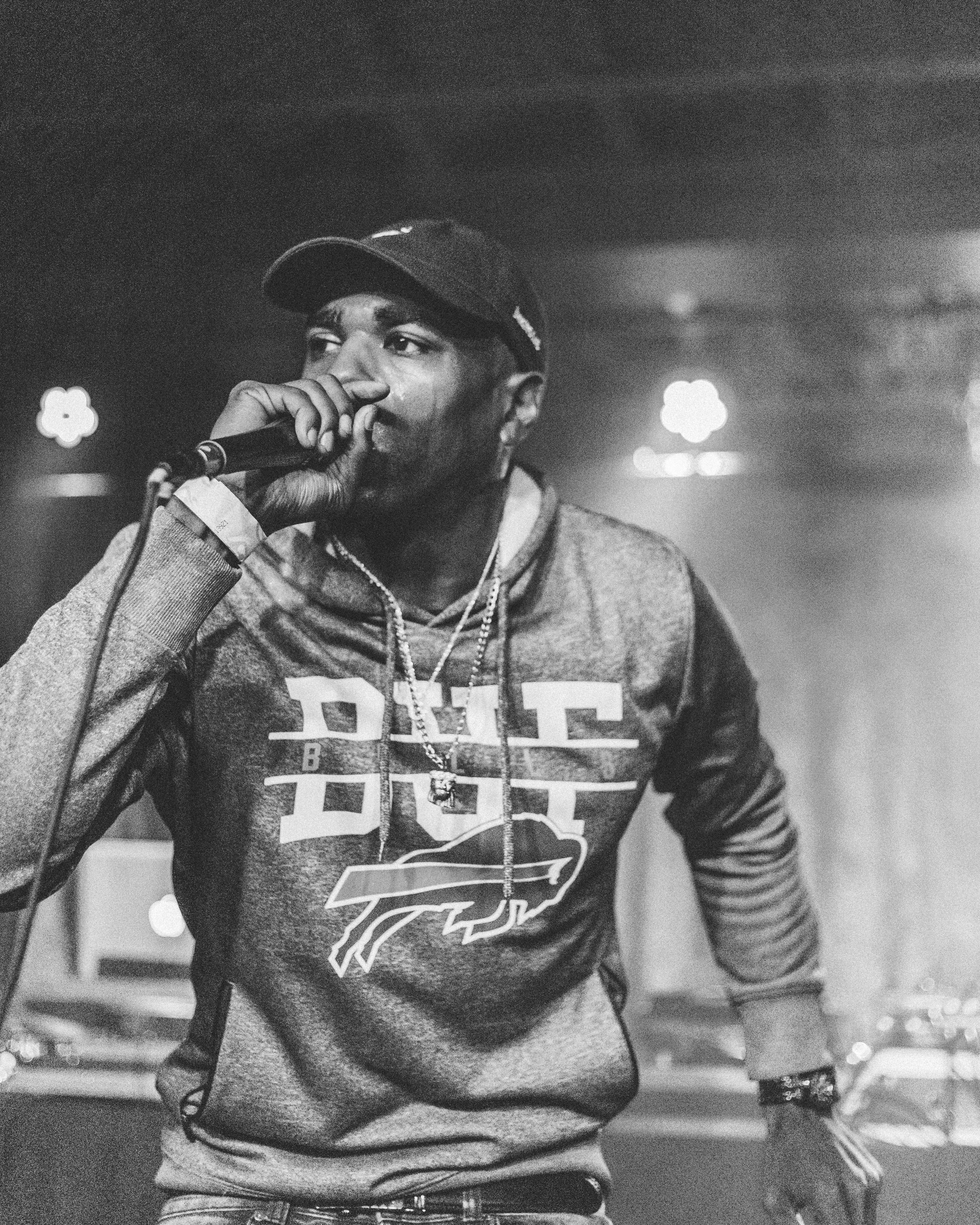 G Premacy hit song G.O.A.T. featuring TWITCH was selected as our winner of the Positive Song competition launched on Martin Luther Kings birthday to both commemorate our iconic leader and to inspire this new generation of artists to place serious thought and reflection into the content of their music.

According to G Premacy and his team here is the meaning behind G.O.A.T.:

“We all have a G.O.A.T. within ourselves. It’s up to you to recognize that and focus to unlock your full potential in whatever field you desire. You don’t have to be the biggest, fastest or strongest to be successful in life. You just have to recognize your strengths and have confidence in your ability, AND patience, to achieve your goals.“

With this day and time being so unpredictable it is important to utilize the opportunity to reach millions of people responsibly. We, here at Atlanta Hip Hop Day, would like to continue to push, promote, and pursue artists that embody this type of message.

Here’s a little about G Premacy:

G Premacy, born Eugene Ky’u Kennedy, is an American national touring Hip Hop artist from Troy, NY by way of Buffalo with a very high energy performance that’s been honed over the greater part of the last decade.

His message is one of individuality and confidence. He strives to inspire the “Dream chaser” mentality, while leading by example and motivating through word. Post graduating from SUNY Buffalo, G Prem began heavily pursing his music career. It has been a great career thus far, packed with risks, losses, and accomplishments. In Florida, on April 29th, 2015 he made the decision to change his return flight from going home, to Buffalo, to go to Denver… semi-permanently, with one goal in mind – Make an impact with his music. G left 3 days later in his pursuit with 2 Nike travel bags of clothes and $500 in his pocket. Being thrown into the fire lead to some amazing results for the Upstate NY rapper’s career.

After his 2015 tour with Fresh Kils and Chuckie Campbell from Toronto to SXSW in Austin, TX, he knew this was what he was meant to do. That tour, paired with spring-boarding off the momentum gained from his shows with Tory Lanez, Lil Bibby, and Futuristic, that was the year G decided to make serious moves and spontaneously dropped everything he had to pursue his career in Denver, a place he had never been and knew no one.

He set out west to make an impact and was named “Colorado Solo Artist of the Year” after 7 months. The following summer (2016) G Prem participated in a TeamBackPack event in Brooklyn with thousands in attendance, alongside Twista, Ghostface Killa, Cassidy, Cyhi the Prynce, and many of your previous guests such as Chris Rivers, Oswin Benjamin, Token, and Locksmith. His year was rounded out with a 24 city, cross country tour with Chuckie Campbell.

Mid 2019, G and his team hit full stride when he signed a deal with EQ Distro, a company associated with Jay-Z’s “Roc Nation” and home to hip hop greats such as 9th Wonder, Vado, Ryan Leslie and more. With 2020 came G Prem’s first worldwide radio interview as he sat with Lord Sear at SiriusXM’s SHADE45.  They spoke about the path of an artist who’s been underground for 10+ years and the transition into the mainstream, as well as plans for the year.

Please watch and listen to G Premacy’s hit G.O.A.T. featuring TWITCH, also below are links to some of his other musical pieces for your consumption: