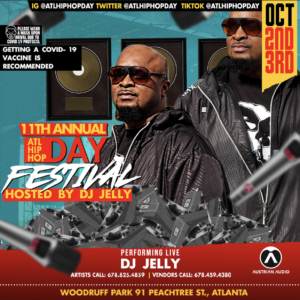 The man, the myth, the legend DJ Jelly will host DJ JELLY & FRIENDS, an hour of performers each day at the 11th Annual Atlanta Hip Hop Day Festival October 2nd & 3rd.  DJ Jelly, who single handedly pioneered the Mixtape circuit in the Atlanta and the South East through a series of blend tapes and co-founding the legendary independent label “BIG OOMP RECORDS”.  This lead to a chain of music retail stores, BIG OOMP RECORD STORES , that have become a staple in Atlanta’s urban music scene. With a popular T.V. show under his belt(Live With The Oomp Camp) and endless community and social networking programs…. Dj Jelly has been able to embody the true meaning of” THE STAMP OF APPROVAL”!

DJ Jelly, known as The Stamp of Approval, is a student and teacher of Hip-Hop and is considered one of the most influential DJs, not only in the South but all over the world. Although his Dirty South style of Hip-Hop was not recognized until early 2000, Dj Jelly along with his partner Mc Assault, enthusiastically led the crusade and have been able to remain a relevant force in the nurturing and building of this very important and evolving segment of hip hop.

Additionally, this talented DJ has been a key factor in breaking local Atlanta artists such as OutKast, Lil Jon, T.I, Jeezy, and Dj UNK, to humbly name a few as well as breaking artist into the southern market such as The Notorious BIG, Lil Kim, Faith Evans, Craig Mack, Timbaland, Cassidy, 3’6 Mafia, and Fat Joe. This was done, in large part, along side his DJ Crew, the Southern Style DJs who have collectively sold millions of Mix CDs and Mix DVDs throughout their 10-year affiliation.  Jelly has won numerous awards in his career including the prestigious Justo’s Mixtape” Dirty South DJ of the Year” in 2003, Tjs  DJ’s 2004 “TasteMakers Award” 2004 SEA’s “Best Blend Tape ” and most recently SEA’s 2008 “Dirty South Dj of the Year” along with a host of other nominations that range from the Legendary Mix Show Power Summit to The Source Awards.

Just shy of two decades, his accolades are as plentiful as is his ubiquitous work schedule. Among the last of a dying breed of truly skilled DJs, he remains passionate to his performances and continues to use the basic elements of cutting, scratching and mixing and is well known around the world for his unusually creative remixes, as well as, his distinct musical interpretations.

This year DJ Jelly will host the DJ JELLY HOUR | DJ JELLY & FRIENDS each day at the festival featuring: 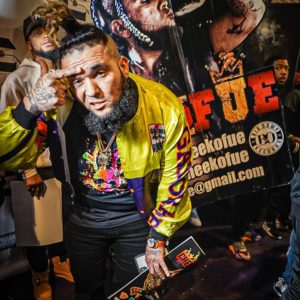 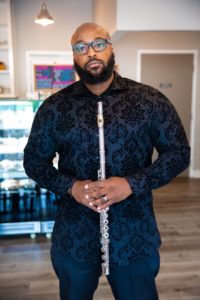 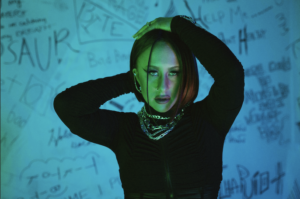 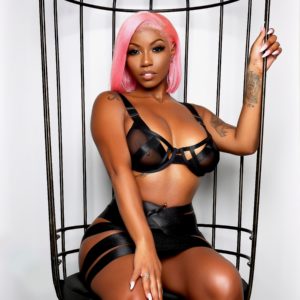 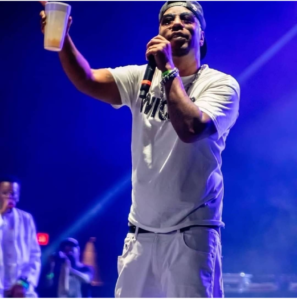 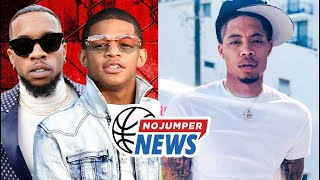 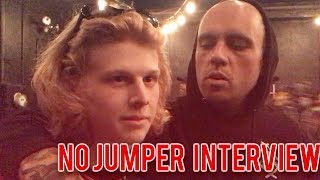 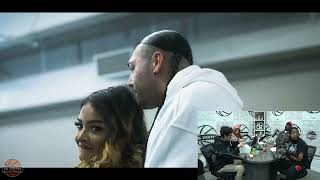 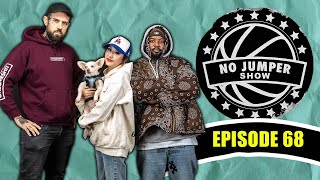 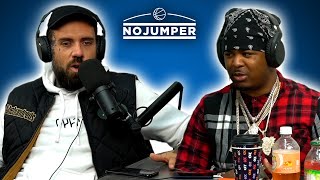 Drakeo The Ruler’s First Interview Out of Prison