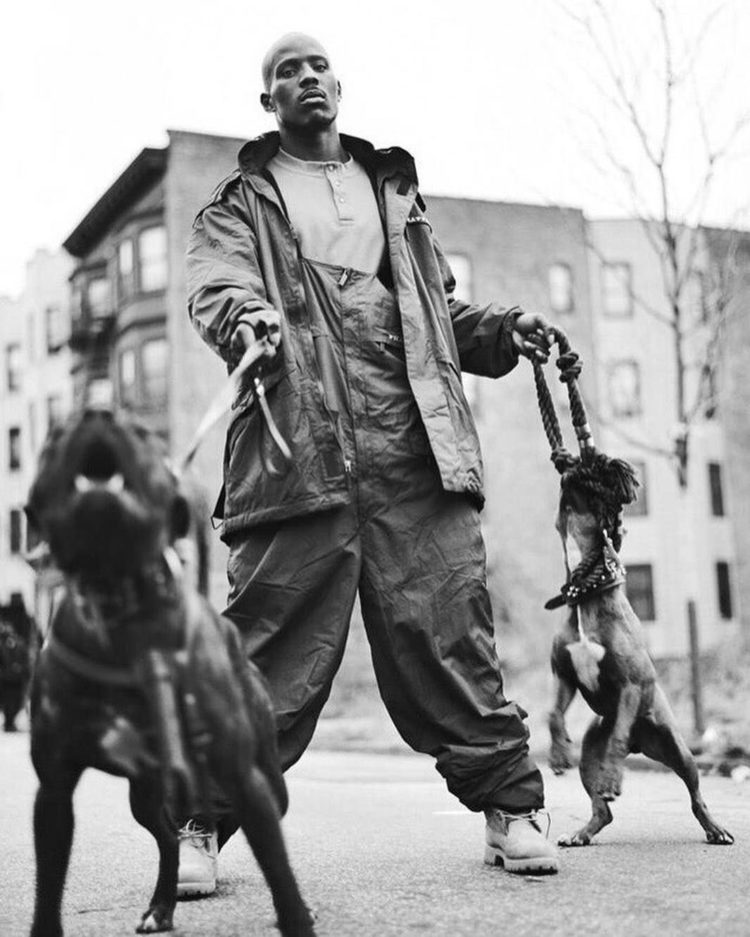 According to USA Today: Rap legend DMX, known for being a pinnacle in the ’90s and 2000s hip-hop scene, died on Friday at age 50, according to a statement from his family.

The rapper, whose real name is Earl Simmons, was rushed to a hospital in White Plains, New York on April 2 after suffering a heart attack.

On April 3, the rapper’s longtime New York-based lawyer Murray Richman told The Associated Press the hip-hop star was on life support but said he could not confirm reports that DMX overdosed on drugs and was not sure what caused the heart attack.

He first made a splash in rap music in 1998 with his first studio album “It’s Dark and Hell is Hot,” which debuted No. 1 on the Billboard 200 chart. The multiplatinum selling album was anchored by several hits including “Ruff Ryders’ Anthem,” “Get At Me Dog” and “Stop Being Greedy.

The rapper had four other chart-topping albums including “… And Then There Was X,” “Flesh of My Flesh, Blood of My Blood,” “The Great Depression” and “Grand Champ.” He has released seven albums and earned three Grammy nominations.

DMX also built a career as an actor. He starred in the 1998 film “Belly” and appeared in “Romeo Must Die” a couple years later with Jet Li and the singer Aaliyah. DMX and Aaliyah teamed up for the film’s soundtrack song “Come Back in One Piece.”

The rapper also starred in “Exit Wounds” with Steven Seagal and “Cradle 2 the Grave” with Li.

DMX pleaded guilty to tax fraud in 2017 but was let out on bail until sentencing until it was revoked in 2018 after he failed to obey bail conditions requiring drug treatment and traveling with a counselor. U.S. District Judge Jed Rakoff ordered the rapper to await his sentencing from behind bars.